I have known many cat owners who have had their felines declawed. It makes me sad when I think about it because, first, it's a major surgery. Onychectomy, or declawing, is done once a cat is under anesthesia. The vet removes the tip of each toe from the first knuckle out on the forepaws. This can lead to higher rates of infection and life-long pain for the cat.

The people I know who have done this do so because they have children or aggressive cats and want to stop the cat from scratching them. A few have done so because their cat was scratching on walls and furniture. These are conditions that can be remedied with behavior therapy or alternative methods. None nearly as drastic as a life-threatening, voluntary surgery. 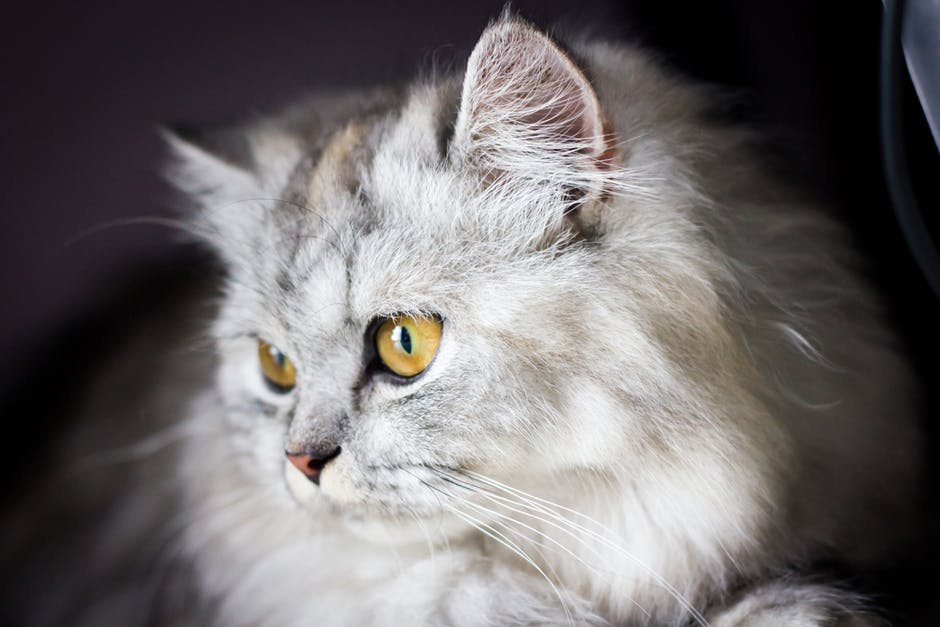 When a cat is declawed a few things happen.

You will be hard pressed to find an Onychectomy surgery performed outside of the North America. In fact, in many countries, the surgery is forbidden and considered an act of cruelty. There are a few rare cases where a vet deems it necessary, but again - rarely. 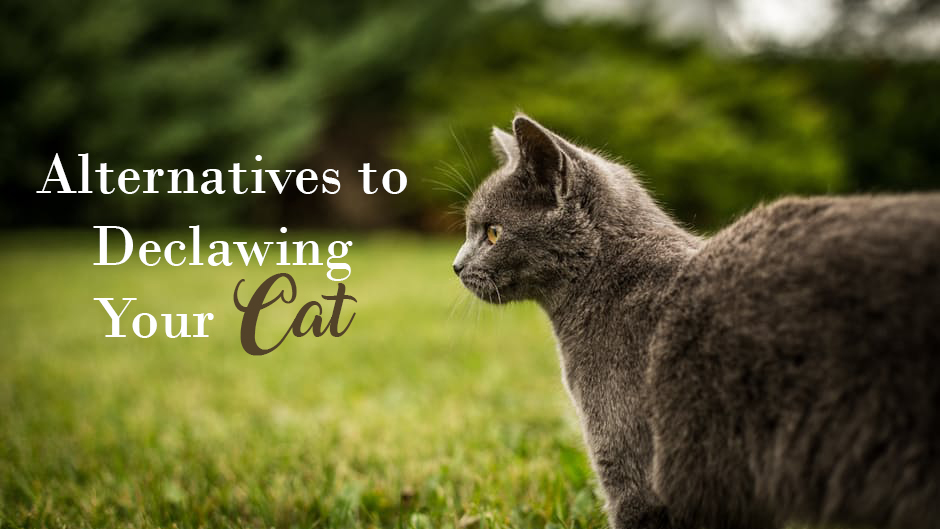 Before you make a decision that will ultimately affect the rest of your cat's life, consider alternative methods. Softclaws are vinyl nail caps that attach to the claws using nontoxic glue. While the cat may still face some difficulties, it's not a permanent change and they can be applied only when necessary.

Scratching posts are an effective way to protect furniture and walls. By giving the cat a designated place to scratch they will be less likely to destroy other things. It may take some training to get them to use their scratching post, but after a while, it will become second nature. My cat loves the Kong Incline Scratcher and the addition of Catnip makes it irresistible. Once he detached the toy he started scratching the replaceable insert and hasn't scratched any other surface.

Spraying a product like Feliway on surfaces you don't want your cat to scratch is another method. Feliway is a synthetic version of the facial pheromone cats produce to mark their territory. You won't be able to smell it, but the cat will.

Trimming your cat's claws won't stop them from scratching but it will stop much of the destruction. By getting rid of the sharpest part the amount of damage they can do will be reduced. I highly suggest having your vet or groomer do the trimming so you don't accidentally hurt your feline.

The next time someone says they're thinking of having their cat declawed send them this post. There are many alternatives to dangerous surgery and their cat will be much happier.