Who here has started a project, a fricking HUGE kitchen remodel project, without a plan? This girl decided she was going to do a complete redo of the kitchen by herself. And now this girl is done talking about herself in the third person and is on to explain why you need a plan before you step into a kitchen remodel.

I took shop in 7th and 8th grade. I wasn’t too fond of my 6th grade home-ec classmates, so I decided to embrace my inner geek. The shop at my middle school was also called “technology” (which, looking back, is kind of weird, but then again, so was my middle school). It was a combination of woodshop and computer club where we did basic programming, built birdhouses, and played with robots. The teacher was an eccentric German man with a penchant for throwing blocks of wood at his students. I loved him!

The point of all that was to reaffirm how little I know about power tools. I can write basic computer programs, but it took me five days to figure out how to put a blade in my circular saw. I’ve used an electric saw maybe twice in my life. I figured, how hard could it be? There’s a YouTube video of anything I can’t figure out. But even those YouTube videos don’t break it down for dummies like me. It wasn’t long before I realized going into a kitchen remodel without a plan was like a Lannister inviting a Targaryen to dinner. Things weren’t going to end well.

So, I had to come up with a plan, and here’s what it looks like.

Step 1: Learn how to use a circular saw and other power tools. I really don’t want to lose a finger or a hand so this is pretty important. I’m going to have a lot of scrap wood from all the practice too (I smell a future project!).

Step 2: Do some concept sketches. I work a lot better if I have an idea of what I want. I’m not artistic, like, at all, but it looks good in my head.

Step 3: Measure many, many times. There’s an old carpenter’s adage to  “measure twice and cut once,” which I’m planning to stick with.

Step 4: Don’t half-ass it. It’s easy to cut corners and skip a few steps when you don’t have anyone to hold you accountable. It’s tempting, but I’m going to do everything perfectly the first time so I don’t create extra work for myself later. This also means not trying to do everything in one or two days. Good work takes time, so I’m doing it a little at a time to make sure everything is done the right way.

Step 5: Don’t give up. I’m not a quitter, but I also try not to push past my breaking point. There are going to be a few things where I need an extra pair of hands and some muscle to get things done right. I’m going to put some friends and family on retainer so I don’t get frustrated and throw in the towel.

Step 6: Take lots of pictures. I wasn’t even thinking about pictures when I started this kitchen remodel. If I had I would have taken photos before I tore the sink and cabinets out. That was actually a whole lot of fun. I’m going to be documenting the rest of the remodel for my own reference and just in case it could help someone else. I want to have something to look back on and say, “Damn, I did well”.

Step 7: Know what you’re working with. Unless you’re a master plumber and/or electrician, you need to take note of where the required receptacles and water lines are. In my case, they’re all over the place. So, I have to work with what’s there: water lines under the window and a 220 outlet for the stove alone on the back wall. I’d love to have the 220 outlet moved to the wall next to the sink, but alas, I’m afraid I’ll blow us all up.

Step 8: Set realistic expectations. Oh, how I would love to have a kitchen ripped right out of a Pinterest pin. Wouldn’t we all? Realistically, on my budget, I’d be lucky to achieve a before look. That doesn’t mean I’m not going to stretch every penny to get an amazing outcome, but I’m not expecting a miracle.

Step 9: Set a budget (and plan to spend twice that). So, essentially, we’re setting 2 budgets. One is the ideal amount we want to spend, and the other is the realistic amount we need to spend. You never know what’s going to be under the stuff you’re ripping up. In my case, this was a rotted subfloor, which meant having to replace that and some of the underlying floor joists. It’s fun and not cheap, but it’s definitely a necessity.

I’m sure I’m overlooking a bit, but that’s step 10 of my kitchen remodel planning; going back over the plan to see what I missed. Nothing is coming to mind right now, but I’m sure all of you kitchen remodel pros could help a girl out!

Leave me a comment and let me know what goes into your kitchen remodeling plan. 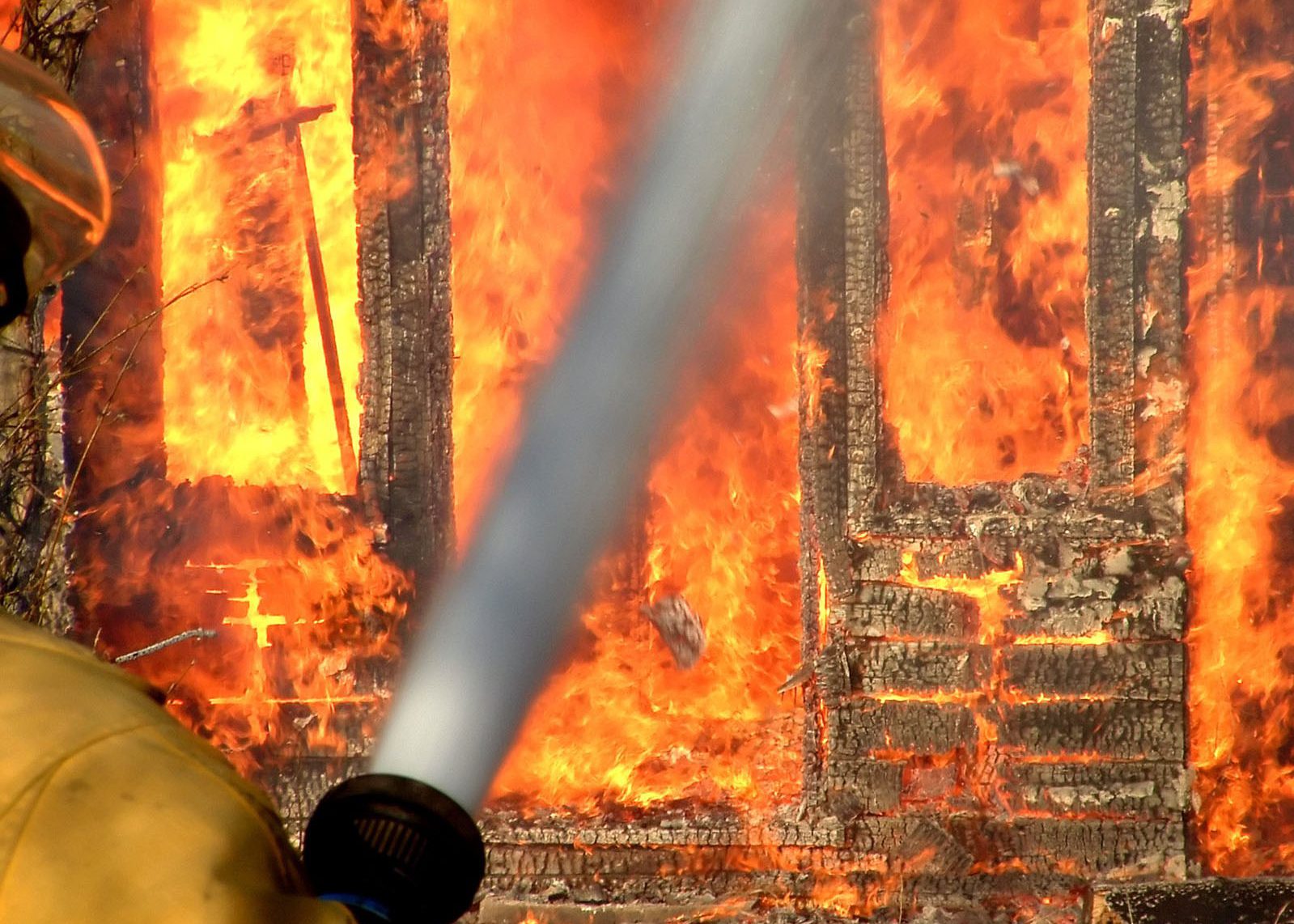 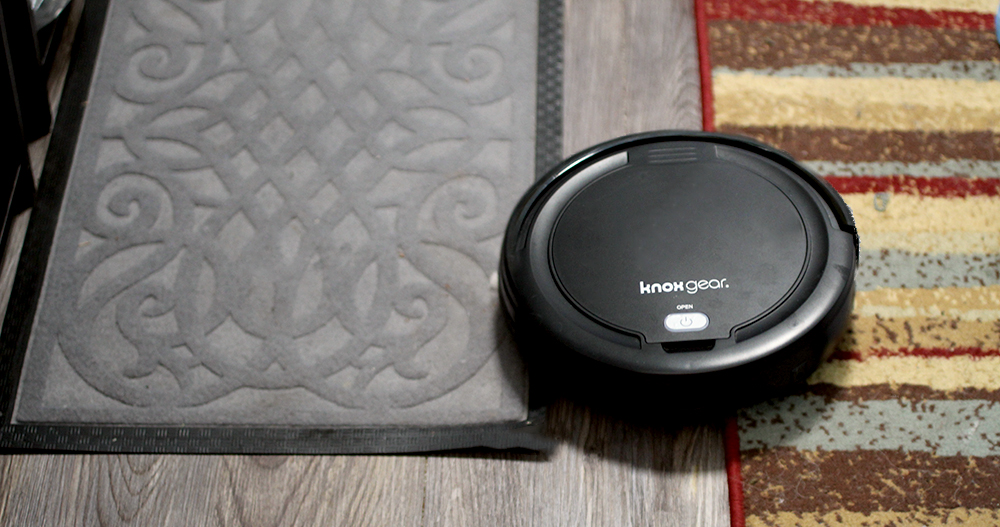 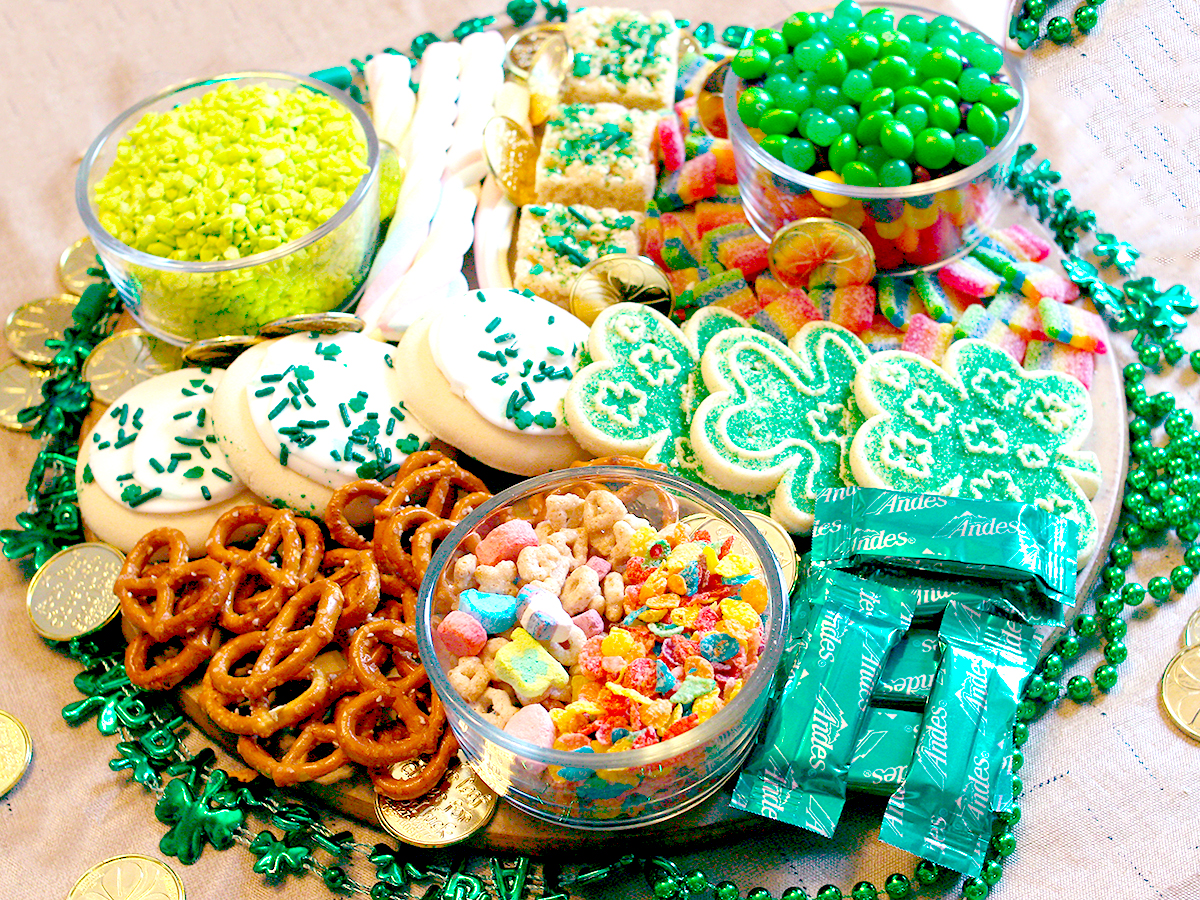 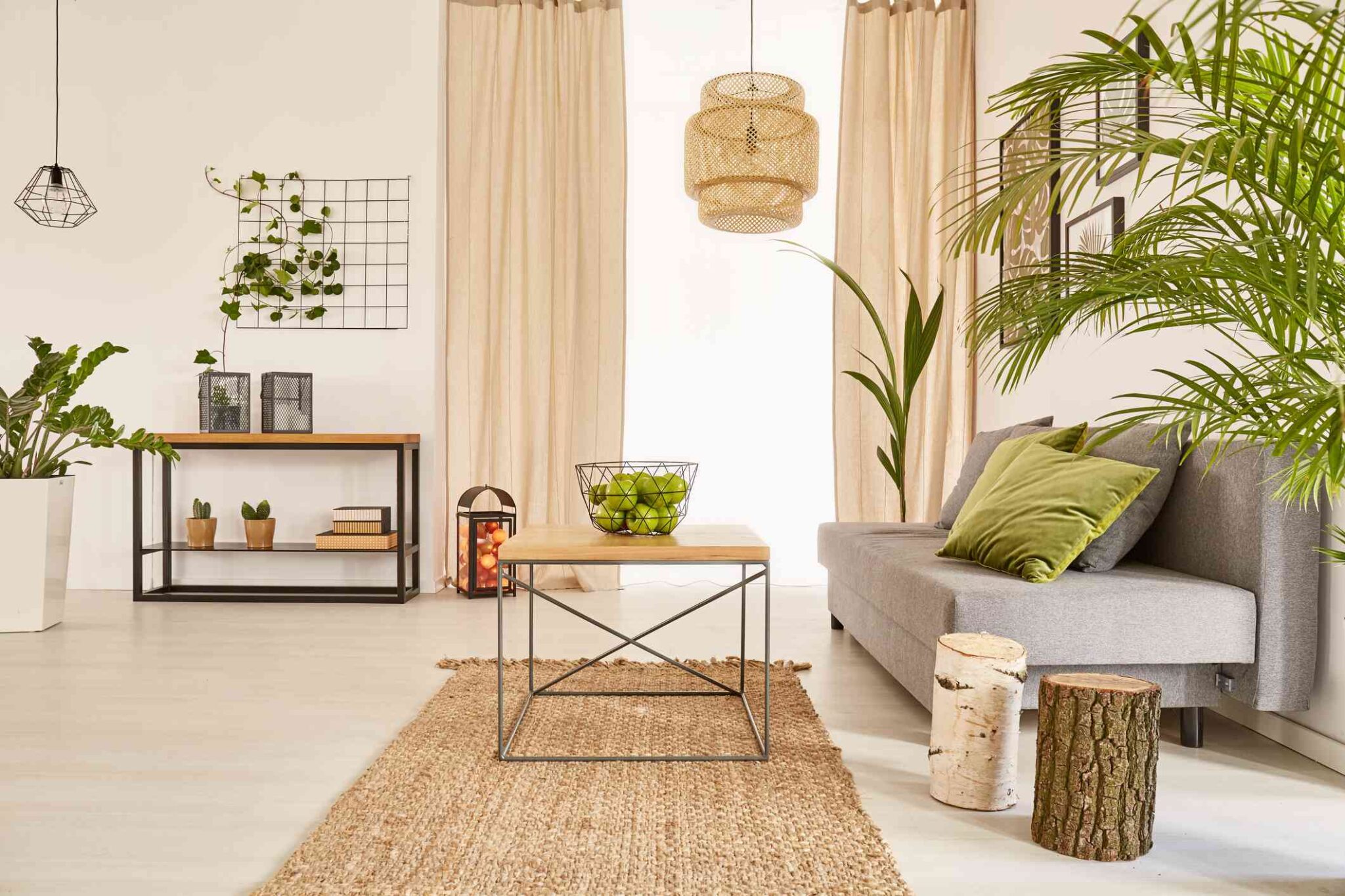 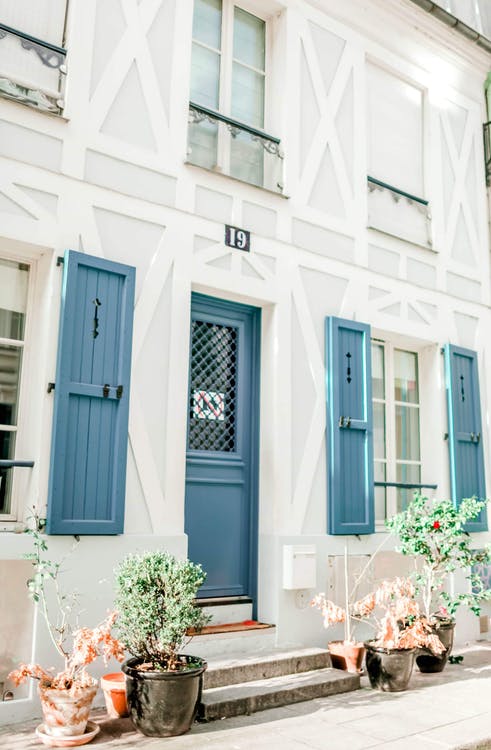 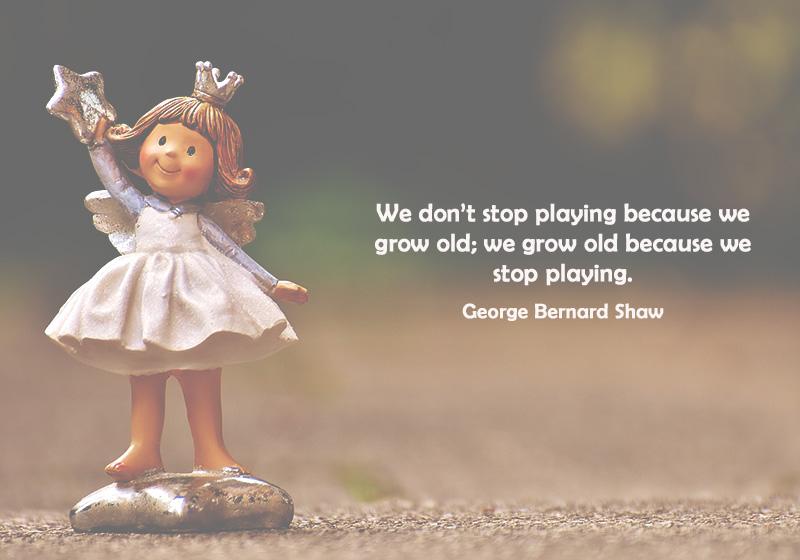 Here you will find tips and tricks for living the best life, from easy recipes to pet care, simple lifestyle and home living