I received a free product in order to facilitate this Molly Rue 100% All Natural Soy Candles Review. All opinions are my own.

Around the 16th century, candles became standardized, using beeswax or animal fats for fuel. It wasn't until the 19th century that it was found paraffin, a waxy byproduct of petroleum, could be used for candles. Because research found paraffin emits toxic chemicals when burned, other means were sought for candle making. Thus the introduction of soy candles in the late 20th century. 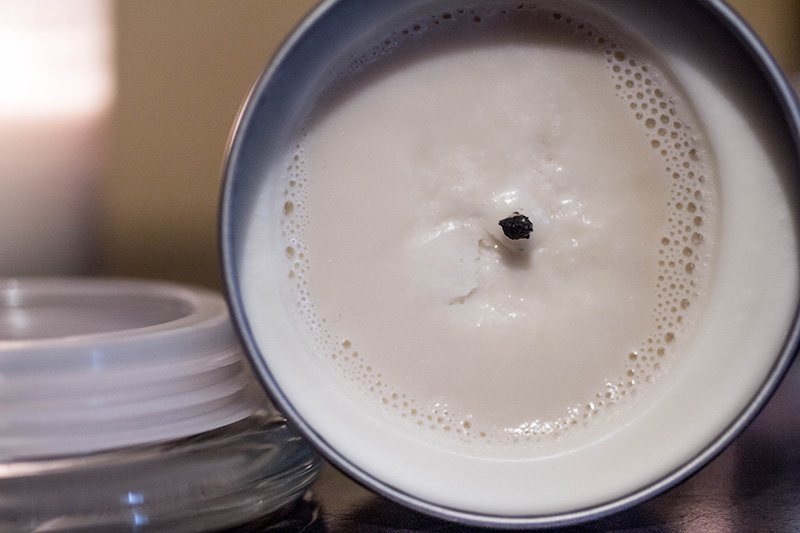 Not only do soy candles burn clean and emit no toxic chemicals, soy is a renewable resource and can be produced easily (and cheaply). This means when you're shopping, you can expect to spend considerably less on soy candles. That's always a bonus!

Molly Rue (who sent out a few of their candles for review) uses 100% all natural soy wax to make their candles. They are clean burning and seem to last forever! Their scents are inspired by nature and fill a room with delicious fragrances. 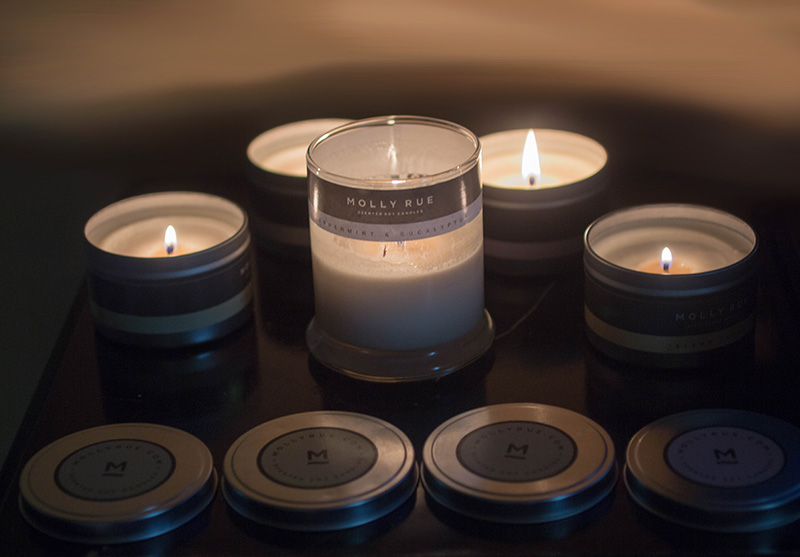 Each scent is distinguishable from the other. They range from fruity to floral, and from earthy to tropical. It's obvious a lot of thought went into the creation of each fragrance. I don't think I could choose a favorite since they are all amazing. Within minutes of lighting one, an entire room is filled with a very pleasing aroma.

I've burned them all together in a single room and I swear it's magical. The scents mingle together and create a delicious smell that is both fresh and unique. 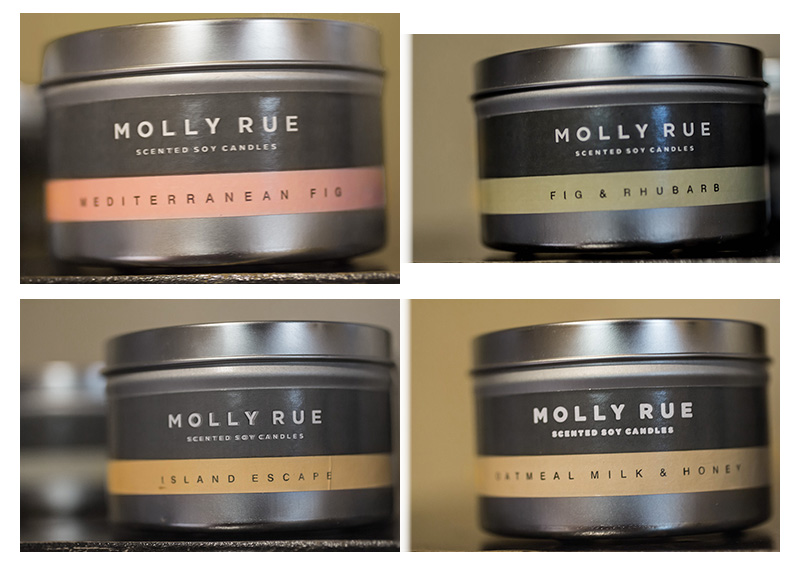 Since Molly Rue uses 100% natural soy for their candles, that means there is no paraffin mixed in. That's a huge plus in my book and should be in yours too. Many companies advertise "Soy Candles", but unless they say 100% soy you can't be sure there isn't paraffin mixed in. 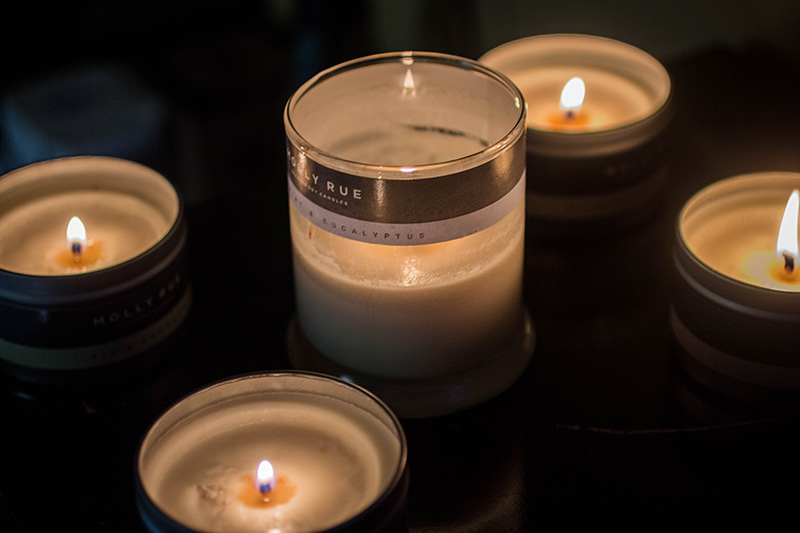 Molly Rue has become my favorite candle brand. They blow others out of the water with scent selection and quality. The longevity of the candles alone is enough to keep me going back for more. I highly recommend you check them out for yourself!

Molly Rue candles are available in 8 oz. tins as well as 12 oz. jars. There are currently 10 scents available